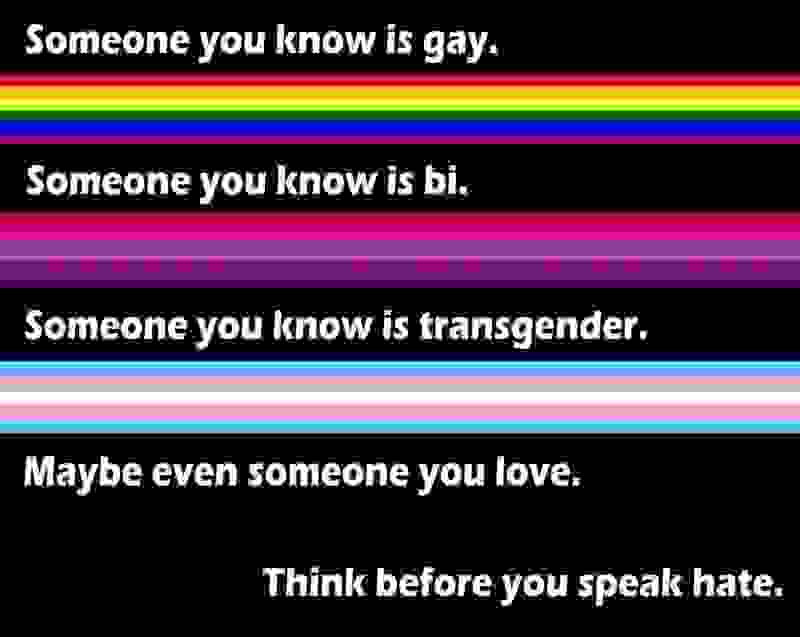 Honor by the Mayor city & county of Sacramento, california. W/ a RESOLUtion nov. 05/19

There's much to see here. So, take your time, look around, and learn all there is to know about us. We hope you enjoy our site and take a moment to drop us a line.

#SAFETY >In 2020 GTSTF USA Safety Video and Safety Flyers are now being distributed in all fifty states of the USA and around the world. In 2022  Global Safety, Security, and Well-Being Conference in Sacramento will be held this November. With trans and gender–non conforming leaders from the U. S and around the world, there will be sponsors to discuss ways to network regarding how to prevent the killing of and other hate crimes against trans and gender–non conforming people.

By 2021 , we plan to publish a guidebook for trans and gender–non conforming people to protect themselves. This will be distributed for free to appropriate organizations.

Our officers, board members, staff, and volunteers are dedicated to protecting and defending the human rights of trans and gender non-conforming people within the United States and around the world.

Our founder, Ms. Lawrence (pictured above), is a trans woman from Liberia, West Africa. A three-time hate crime survivor, Ms. Lawrence bears the physical scars of those attacks. Now, she has dedicated herself to helping protect the gender non-conforming community. As a long time photojournalist, Ms. Lawrence has documented the plight of the community in Africa, the Unites States, and elsewhere. She also obtained asylum herself in the United States and then U.S. citizenship. For the past 10 years, Ms. Lawrence has worked actively to help members of the community in Africa escape the dangers they face in many countries there.

Ms. Lawrence is recognized as a leader of the gender non-conforming community. Ms. Lawrence appeared in the documentary film “Major,” which entails the life and work of pioneering trans women. She was also honored to be selected as one of the two Grand Marshals of the Sacramento Pride Parade in June 2018, an event that annually draws an audience of 10,000 – 15,000 people. Member of the Board of Directors for Sacramento Pride and LGBT Center.

We are geared to quickly respond to the California and Texas borders of Mexico. Ready to provide humanitarian assistance to trans and gender non-conforming asylum seekers.

Promoting safety, Security, protection and saving the lives of transgenders in the world

Our mission is to promote, Implement, educate and publish transgender safety guide books and information,  yearly retreats and conferences on matters of safety etc.  For  Transgender individuals within  the USA and around the World. As well as assisting Transgender people in 3rd world countries with traveling arrangements to a safe country that will allow them to live freely and better themselves, and their lives.  Please note that Violence against the Transgender Community ( M to F) & ( F to M)  is up in the United States and around the world. Together We can put an end to this sadness and make this  world a safe  and beautiful place for everyone.

(3) Also in 2021 & 2022 Staff will begin traveling to all 50 States in the USA, South,East,& West Africa, Europe  & Latin America promoting & Networking Safety and security for Trans People around the world